On 29.03.2017, the German magazine "RTL Punkt 12" ran a report about the flea and tick protection Bravecto. The programme, which appears regularly from Monday to Friday, reaches many people with its mix of news and gossip. Bravecto has been discussed up and down on social media since it was put on the market. The strongly one-sided report with dramatic music in the background calls for factual appraisal.

The danger of ticks should never be underestimated. Especially in Germany, dangerous pathogens transmitted by ticks are spreading rapidly due to warmer temperatures. These increasingly frequent diseases include the lesser known anaplasmosis, babesiosis and Lyme disease.1 Infections with anaplasmosis and babesiosis are often fatal for dogs. In other cases, tick borne illnesses lead to lifelong pain or seizures that are difficult to treat.

Depending on the residential area and dog, some dogs are more attractive for ticks than others. A tick protection product is therefore an important health precaution, especially important for active dogs who travel a lot in natural surroundings 2.

There is no ideal tick protection

Every method regarding the prevention of tick diseases has advantages and disadvantages. Alternative products such as coconut oil mentioned in the programme have not proven to be tick repellent in controlled experiments 3.

Studies have also shown that regular removal of ticks is very prone to errors and that more than half of ticks are only found by owners after a sucking period of 3 days. This also applies to owners who, according to their own assessment, observe their dog very carefully and several times a day 4. In the meantime, the pathogens have already migrated from the tick into the dog.

Cutaneously applicable tick products have been on the market for quite some time and have the advantage that they often have a repellent effect on ticks. When working properly, they keep the ticks away from biting. Frequent side effects of them are itching and skin irritation. Dry or injured skin, very dense coat and incorrect application can lead to a lack of protection. The substances used attack the nervous system of ticks.

Some sensitive dogs, such as those suffering from seizure disorders, rarely respond with neurological side effects such as muscle tremors, movement disorders, paralysis or seizures. These side effects occur occasionally, although the products should only accumulate in the upper layers of the skin and therefore not lead to such reactions. However, especially smaller breeds seem to have a very thin skin and many dogs gnaw or lick themselves, leading to absorption of the active ingredient.56 Certain parts of the active ingredient also enter the dog's bloodstream through the skin.7

In addition, more and more tick populations are developing resistance to the substances contained in spot ons and collars. In this case, they have neither a repellent nor a killing effect on the parasites and do not protect the dog from tick diseases.8 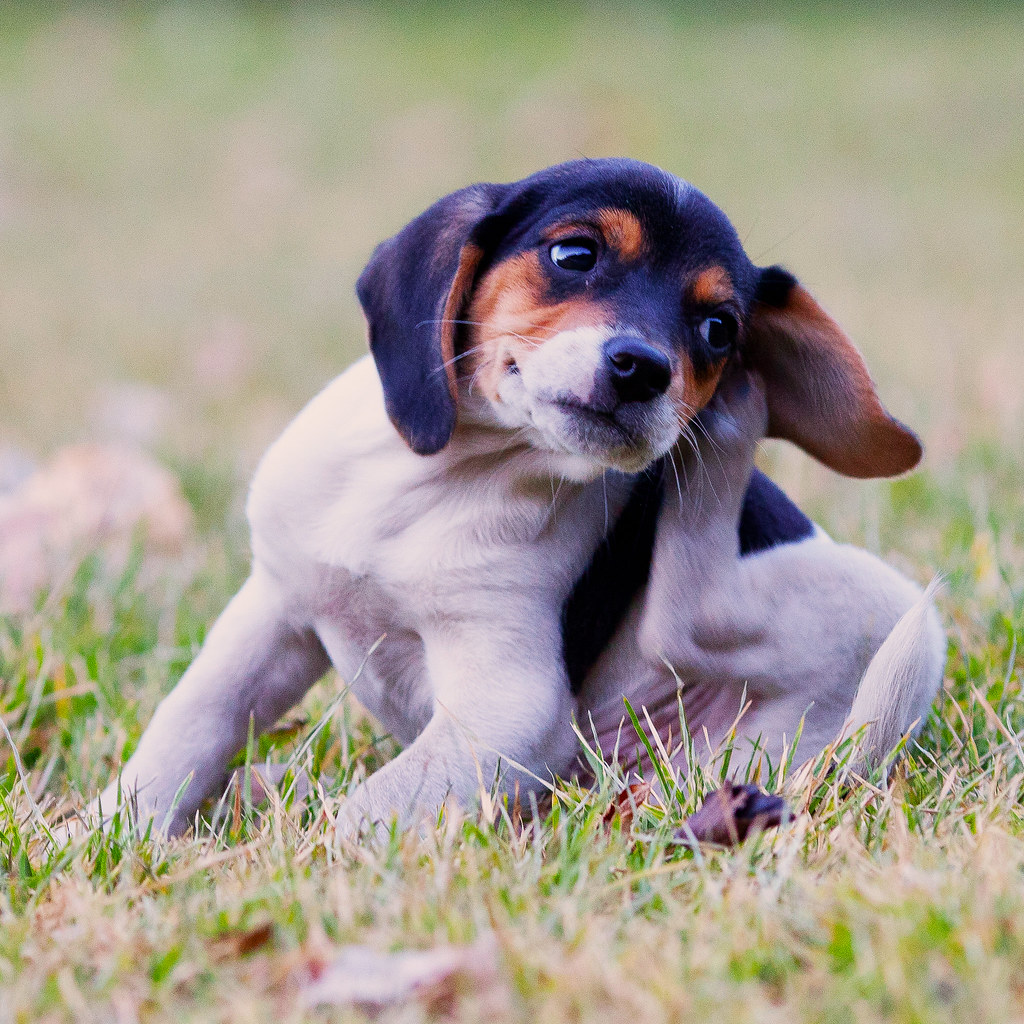 Bravecto is a rather new active tick protection and the parasites have not formed resistance yet. If used correctly, it currently offers very reliable protection against anaplasmosis, babesiosis and Lyme disease, as the tick dies within 12 hours and is therefore highly unlikely to transmit the relevant pathogens. Bravecto cannot protect against the so-called TBE, a special form of meningitis transmitted by ticks. However, this disease is extremely rare and only occurs in very immunocompromised dogs.

All the drugs that work also have side effects. A disadvantage of Bravecto is that the product has not been on the market for a long time , so little is known about long-term side effects. However, the situation does not look much better for other proven tick protection products, because the necessary awareness of the need to pass on side effects to the relevant authorities has only existed for a very short time, especially regarding pets 9.

Bravecto may cause neurological side effects in very rare cases for susceptible animals, similar to spot ons and protection collars. Such susceptible dogs include those affected by epilepsy. Therefore, to generally discourage Bravecto or to want to see it off the market is not very effective. Instead, it is important to calculate the cost-benefit ratio of tick protection products for each individual dog. The majority of people tolerate an occasionally taken headache tablet like an aspirin very well. However, aspirin can be fatal for people suffering from asthma. A certain subgroup may therefore not use aspirin, for others it is a relatively useful remedy for mild pain and again for others, such as some patients with calcification of the vessels, a lifesaver.

The side effect rate of Bravecto is currently very low and is in the range of 0.04 percent. Most of these side effects are temporary itching and mild diarrhoea. 10

Many deaths and serious side effects of Bravecto spreading widely on social networks. At this point it must be considered, that no such side effects have occurred in the studies for the approval of the drug. However, these studies only involve a certain number of animals and it is therefore not possible to cover the entire spectrum of very rare side effects that only occur in specific animals. Therefore, authorities such as the European Medicines Agency record side effects observed and reported by veterinarians and animal owners after the market launch of the respective product. If dangerous side effects occur very often and the risks of the product exceed the benefits, it’s withdrawn from the market.

However, it’s difficult to say whether observed complaints or even deaths are due to the administration of Bravecto or due to other causes. Diseases can coincide with the administration of the product. It is then quickly concluded that Bravecto is the cause. In order to determine whether or not a product is highly likely to be responsible for complaints, the side effect reports on the one hand and complicated mathematical calculation models on the other are used. Using the latter, authorities can evaluate the adverse reaction reports and calculate, whether a product such as Bravecto could be the cause of the reported fatalities.

This process has taken place and continues to take place for Bravecto. Since its market launch, Bravecto has been closely monitored by the authorities and is currently being evaluated to see whether the indication that Bravecto may in rare cases lead to neurological side effects in sensitive animals must be added to the package insert.

Because many concerned dog owners have contacted the Federal Office for Consumer Protection and Food Safety, it has published an article on Bravecto. It describes the procedures mentioned for assessing the risk of a drug.

Studies prior to market introduction, in which possible long-term side effects are researched over several years by means of experimental studies, are virtually non-existent in veterinary medicine. Therefore, reports of observed side effects from animal owners and official monitoring are all the more important. New products are monitored and regulated faster and better through an improved reporting system and higher awareness among animal owners. 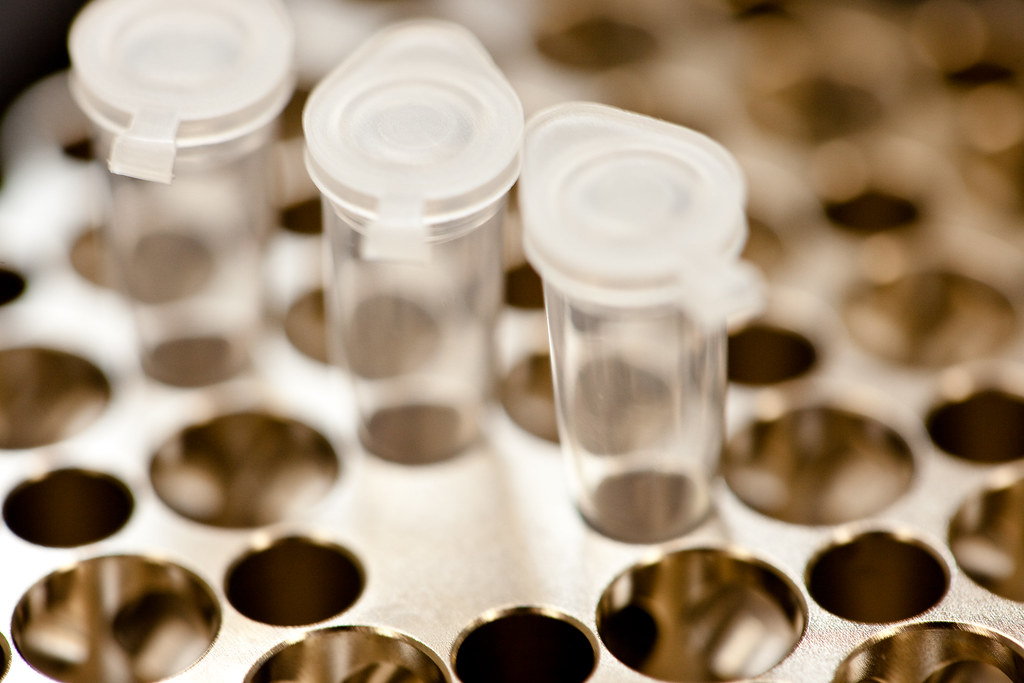 Besides Bravecto, there are two other similar agents on the market. From the reports of the American and European authorities it is recognizable that e.g. Nexgard has not fewer side effect reports. There is no factual reason for the media neglecting the other two oral tick products.

That's not true. Parasite protection such as ivermectin, which is used in dogs against ticks, mites and some types of worms, is also used orally in humans. To prevent so-called "river blindness" in tropical areas, more than 80 million people have already been successfully treated with oral Ivermectin. There were very rare side effects, which were usually mild and temporary. Intensive research is currently underway into the use of this and other oral insecticides to prevent malaria and other parasite-borne diseases.11 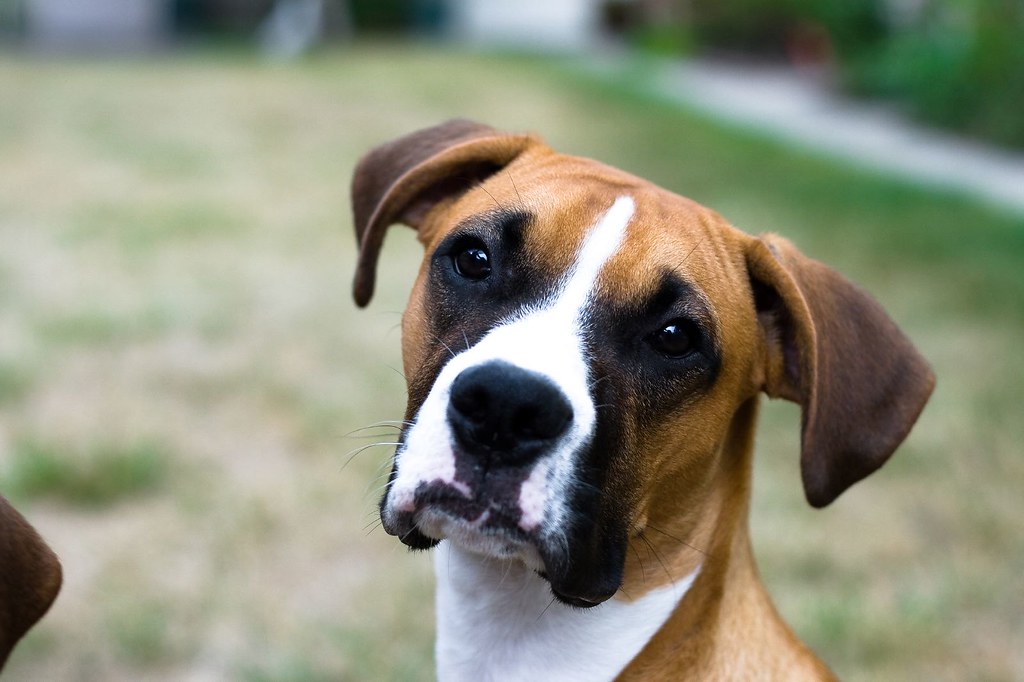 Your veterinary is the right person to find the right product for your dog and to assess whether tick protection is required at all. A veterinarian who gives comprehensive advice, knows the respective dog and also thoroughly examines the dog beforehand. The new oral drugs against parasites like Bravecto are absolutely necessary. Not only for the protection of dogs at risk of tick diseases, but even more so for dogs with a severe flea saliva allergy or a previously therapy-resistant mite infestation. In this respect, these products have proven to be a blessing for many dogs.